It only feels like last month Sun released VirtualBox 2.0 and they’ve just released 2.1 which brings a plethora of additional goodies… from the changelog:

Some key things to note here, those “cool” people that run OS X can now get hardware virtualisation. Even if you have a 32bit host operating system your able to run 64bit hosts so long as you enable hardware acceleration on the CPU (AMD-V or Intel-VT) as VirtualBox’s Hypervisor requires this to work. A couple of other major additions – tested personally, include the enhanced virtualisation on the new Nahalem processors (Extended Page Table & Virtual Processor Identifier – see below) and the starting block for OpenGL (and later DirectX) Acceleration in XP and Vista. Testing this on OpenGL gave some decent performance though its still got a bit of work to do.

The move to include 3D acceleration is an interesting one, considering VMWare recently acquired Tungsten Graphics – who is the company behind Mesa, TTM memory manager and Gallium3D.� Interesting times ahead – as always 🙂

Virtualisation in the Intel world comes in two flavours, the Intel VT-x and Intel VT-i Architectures. The VT-x is for IA-32 processors, whilst the VT-i is for Itanium processors.

Intel took a slice of the Virtualisation pie offered by AMD’s Pacifier architecture in implementing a method of translating ordinary IA-32 page tables from the guest-physical addresses to the host-physical addresses used to access memory. This way, guest’s can handle their own page tables directly and page-faults associated with them directly and minimize the (sizable) overhead associated with translating. This is known as Extended Page Tables (EPT).

Virtual Processor Identifiers (VPIDs) on the other hand allows a hypervisor (or a VMM) to assign a non-zero VPID to each virtual processor with the initial processor (VPID = 0) assigned to the hypervisor itself. This way, the CPU can use the VPIDs to tag translations in the Translation Lookaside Buffer (TLB) which removes the performance penalties associated with flushing TLBs on VM Entry and exit.

Both these two bits of technology (along with NMI-window exiting)� come on the Nahelem processor‘s Virtualisation enhancements. If your interested in a more indepth explanation see the article Solving Virtualisation Challenges with VT-X and VT-I from the Intel Technology Journal.

Overall, on the two different machines that I’ve tried the new 2.1 release on, they’ve both “felt” snappier (QX6850 and a Core i7 965E – architecture summary) but unlike the 1.6 release – which was somewhat flakey for me, 2.x releases of VirtualBox are solid. 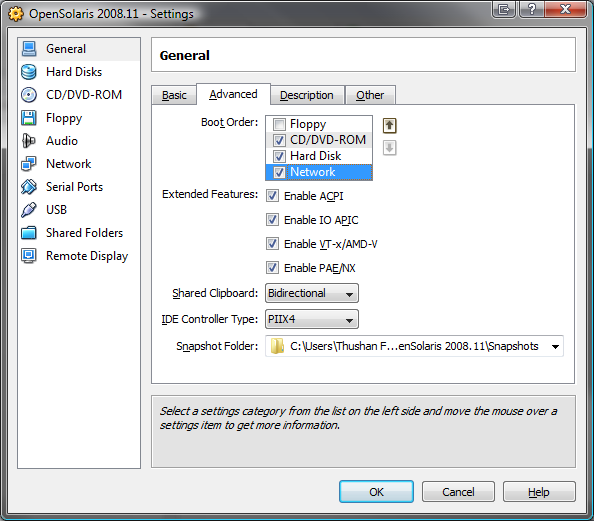 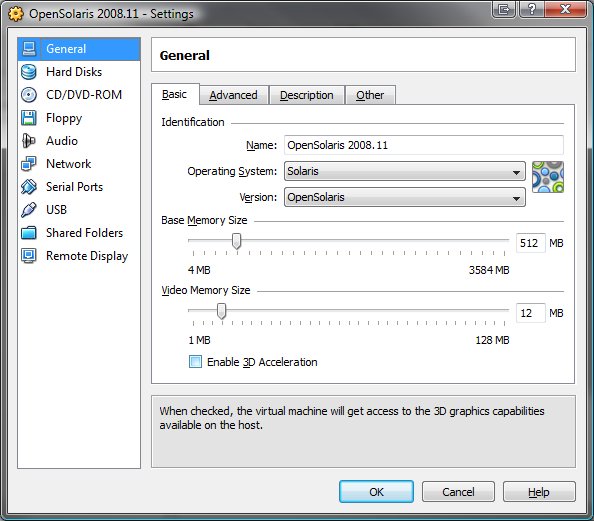 Dont take my word for it, download and try it out.

Gets me a VirtualBox 2.1

Grab your copy and try it out.

Google releases Chrome 1.0 Linux 2.6.28 released for all the good l33tle boys and girls!

Comments have been disabled.